“Good ideas often have a hard time succeeding in the world.”

If you want to make an idea reach and stick to the intended audience, ‘Made to Stick’ by Chip Heath and Dan Heath can be of immense help. This 2007 book is extremely popular among managers and entrepreneurs with tons of ideas bursting in their minds but cannot make them stick. The book provides a detailed insight into the reasons why some ideas take off while others die a quick death.

The concept of stickiness of an idea was first floated by Malcolm Gladwell in his popular book ‘The Tipping Point’. The Heath brothers have taken this concept further by answering some tough questions straight. They have researched intensely and created an anatomy of ideas that are most likely to stick. ‘Made To Stick’ provides a practical approach to make ideas stickier. Their viewpoint is bolstered in the book through stories, case studies and principles.

“The Golden Rule is the ultimate model of simplicity: a one-sentence statement so profound that an individual could spend a lifetime learning to follow it.”

‘Made To Stick’ uses the acronym SUCCES – note, the last letter is omitted – to refer to specific characteristics that can help make an idea stick. Here, SUCCES stands for Simple, Unexpected, Concrete, Credible, Emotional and Stories.

Simple is used to explain the core of an idea through various examples. Unexpected is all about grabbing attention by introducing an element of surprise. Concrete tells you how to recall and use an idea later. Credible is about giving the idea an element of reality. Emotion can be used to help people understand the importance of an idea while Stories use the power of narrative to empower people through an idea.

Made To Stick has the ability to dramatically transform the very process of communicating ideas with its unique, groundbreaking approach. The stories are clearly the most impactful pages of the book as they help readers identify with the idea through real stories of real people. Whether it’s the story of Jared of Subway losing 245 pounds or the one about mathemetics teacher, Diana Virgo of Loudoun Academy of Science, who scaled great heights of success by using an innovative approach to teaching, they all leave you completely convinced about the concept of making an idea stick and work.

Made To Stick is a must-read for all those who have ideas brimming in their mind but are not sure how to give shape to it to take it further.

Abhishek has 24+ years of leadership experience in building companies and marketing and tech solutions from grounds-up in domestic and global marketplace. 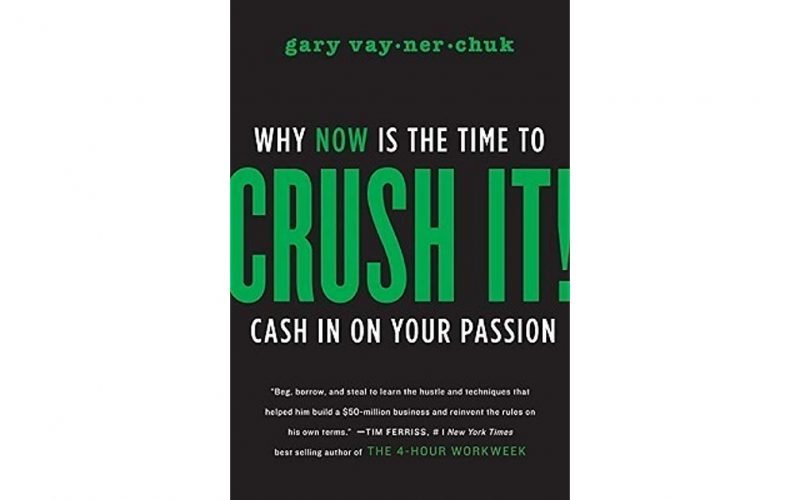 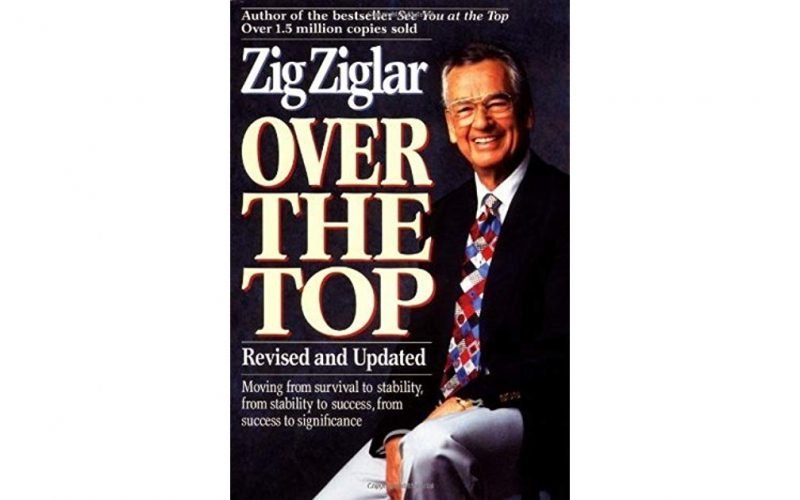 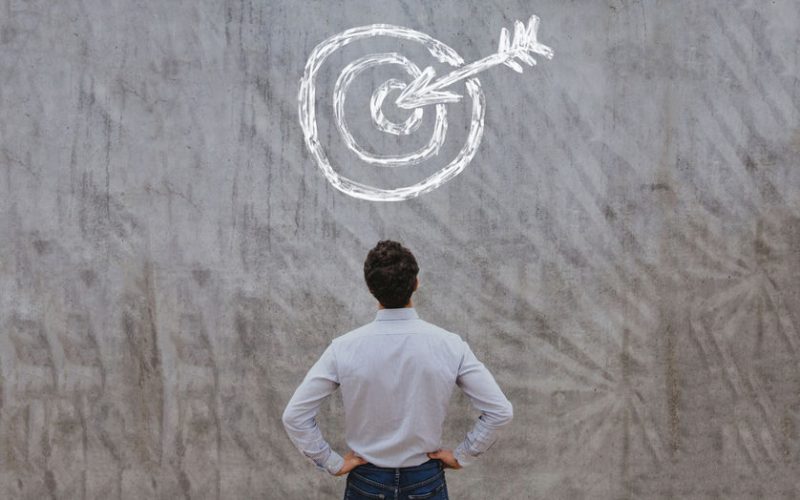 Like virtually every business in the world right now, marketers have felt the impact of the COVID-19 virus…
Read More
0 Shares
0
0

We all are passionate about one thing or the other. But how many of us have thought about…
Read More
0 Shares
0
0 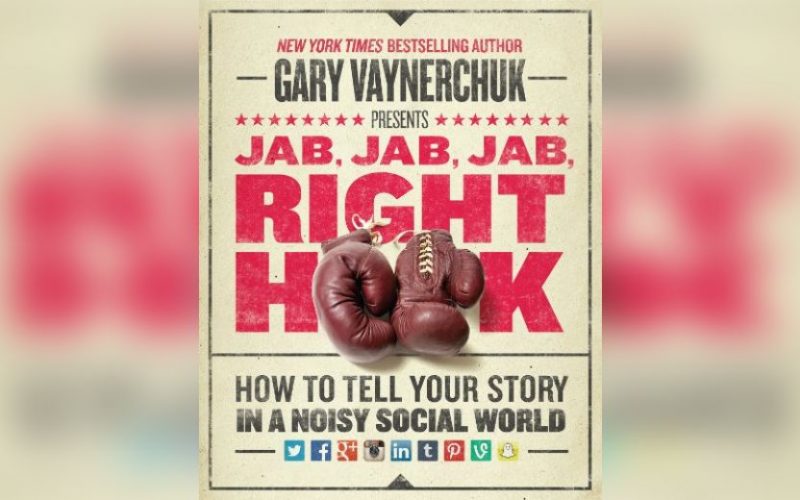 There is no dearth of management books. Most of them recycle the same themes and theories but a…
Read More
0 Shares
0
0 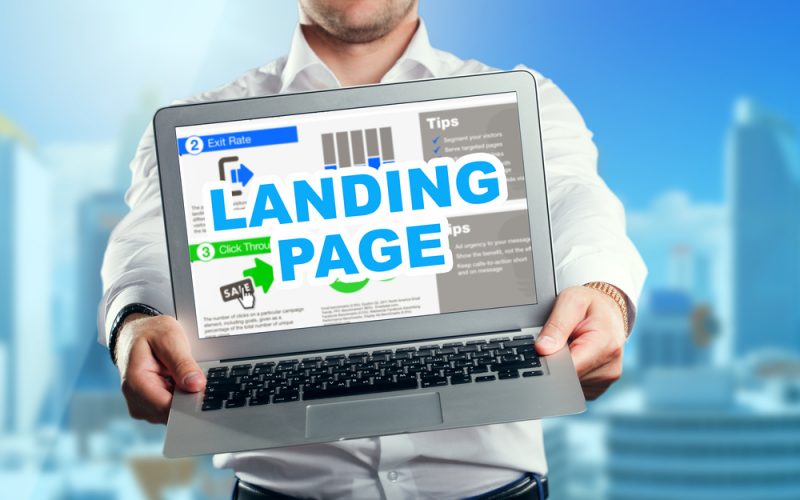 One of the biggest challenges that web designers face is creating an optimized landing page. It takes lots…
Read More
0 Shares
0
0 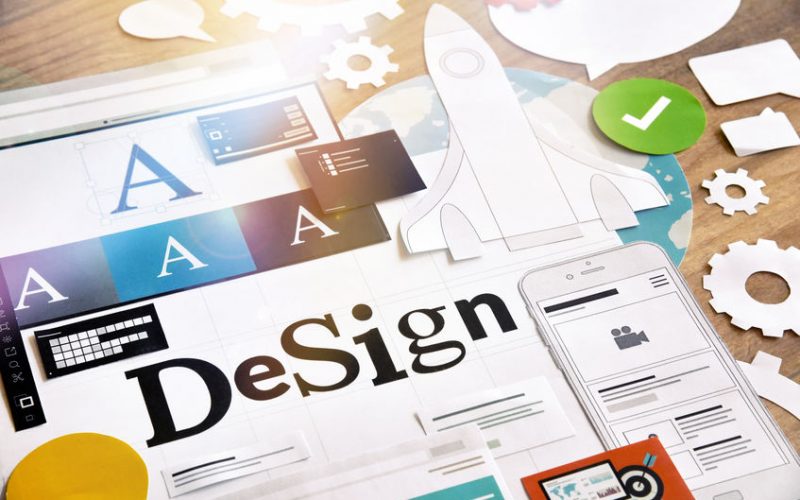 Conversion centered design, as the name suggests, is all about attracting the attention of visitors to your website…
Read More
0 Shares
0
0 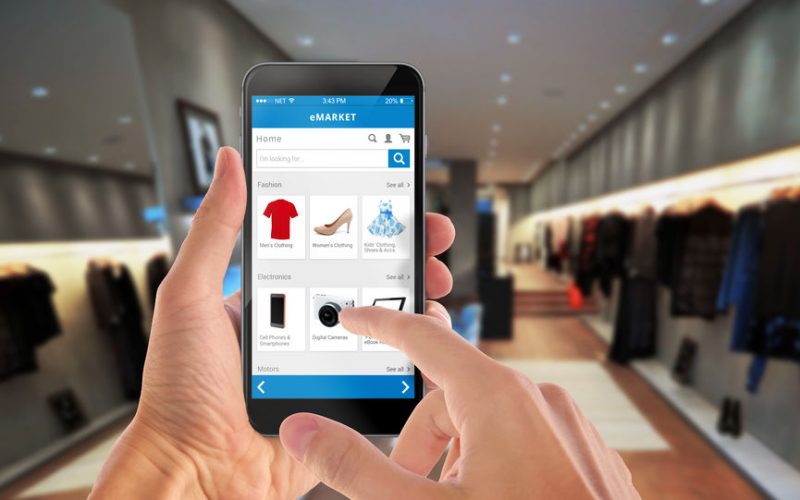 Abandoned orders can be the biggest revenue drainer of any online business. It takes a lot of effort…
Read More
0 Shares
0
0