Project management has been universally recognized as the most effective way of managing tasks that are complex, large, and multidisciplinary in nature. The single point authority and responsibility is believed to be the greatest strength of project management but when placed in the hands of a less competent or incapable individual can also prove to be its biggest weakness.

The idea that project management is a universal remedy, a panacea, is not entirely true. Unless there is a great amount of dedication, commitment, ability to take others along and of course ability to take fast decisions on the part of the project manager, success of a project cannot be guaranteed.

How Project Managers Develop Their Skills Over Time?

The Usual Obstacles a Project Often Runs Into

Let us look at some of the major obstacles a project manager often runs into during the lifetime of a project. A research involving several projects done over the past five decades or so reveals that similar complaints and problems are seen in projects and form the core reasons for project failures. These problems are not industry-specific. They are common to projects from IT, construction, technology, and dozens of other fields. A project manager has to deal with problems of time overruns and excessive changes, due to long timelines of projects, non-availability of critical resources when they are urgently needed, changing priorities of the company or the industry, and others.

Other Key Reasons for Failure

It is common for managers to take estimates at face value and assume that a given component of a project will be completed within the estimated deadline. If a team fails to convert estimate into commitment, it can affect the progress of a major portion or even the whole project.

Procrastination or Being Simply Lazy

This is another common reason for projects failing to get completed within time frames and budget. Putting off work until the last possible moment has been the reason for failure of many past projects and they will continue to hamper projects in the future too, unless an efficient taskmaster is at the helm of affairs.

Abhishek has 24+ years of leadership experience in building companies and marketing and tech solutions from grounds-up in domestic and global marketplace. 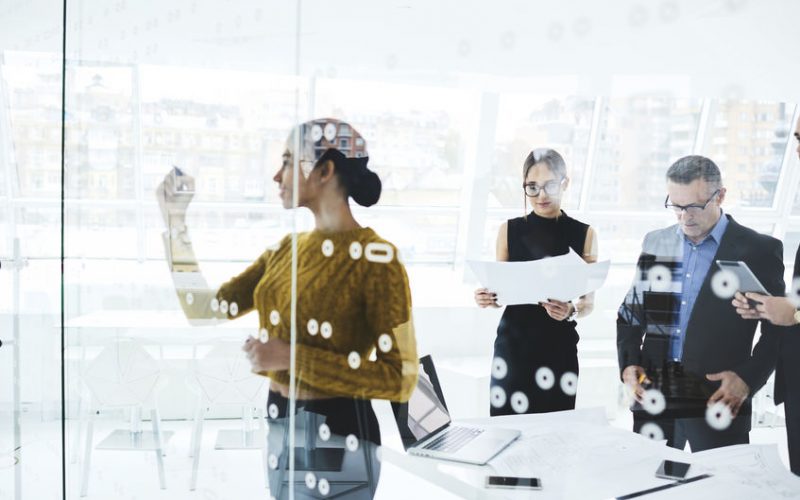 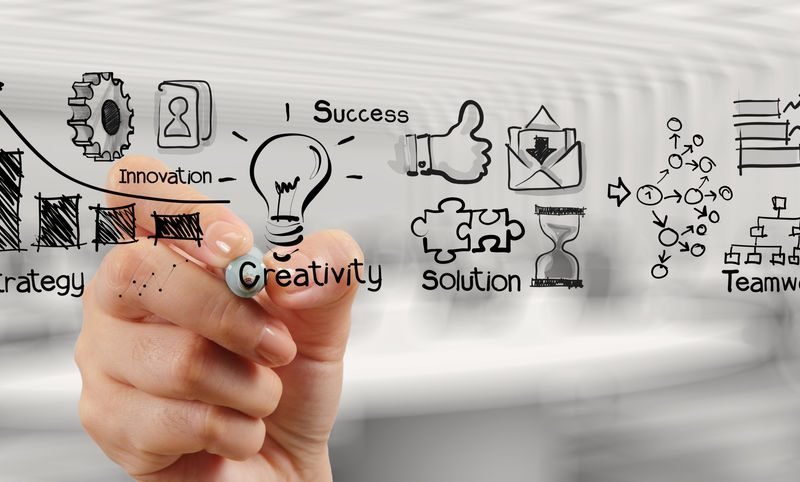 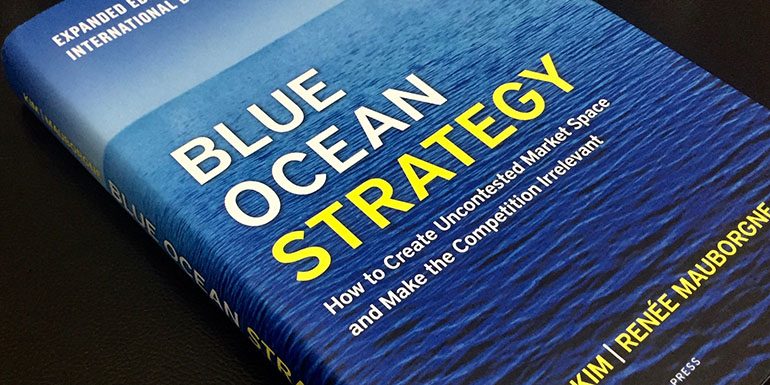 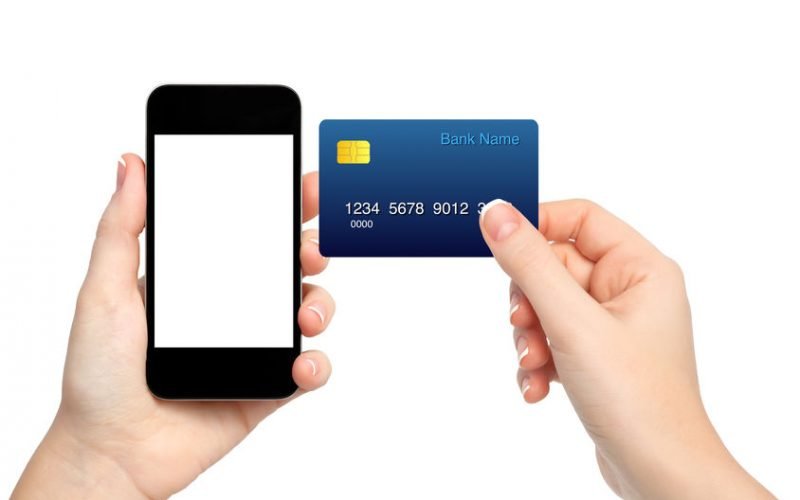 There is a flip side of everything and that includes technology. When used for its intended purposes, online…
Read More
0 Shares
0
0 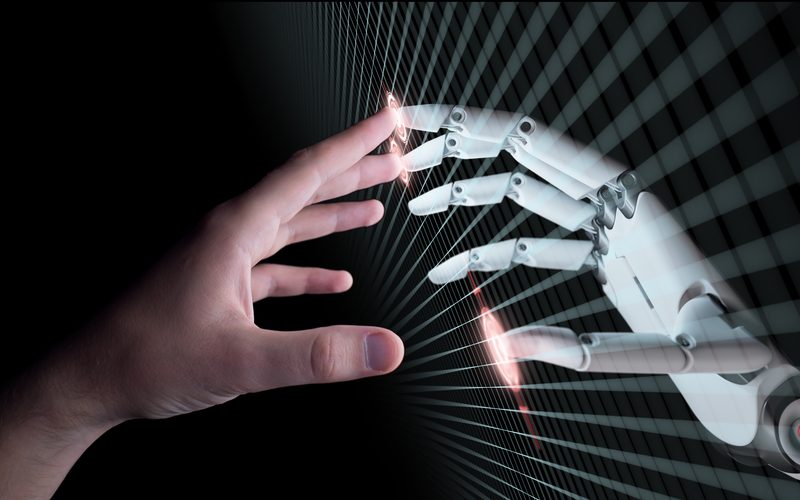 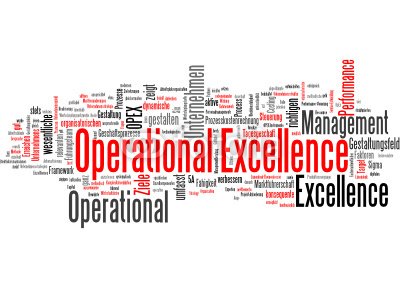 Operational excellence is not a matter of opinion or just a slogan. It is a fact that businesses…
Read More
0 Shares
0
0